Our practice has been looking after pets in Mona Vale and the surrounding suburbs of Bayview, Church Point, Warriewood, Narrabeen, Newport, Bilgola, Avalon, Whale Beach and Palm Beach for over 30 years.

We have grown to be one of the largest veterinary hospitals on the Northern Beaches and our team brings a wealth of knowledge, skills and expertise in all areas of small animal pet health care. 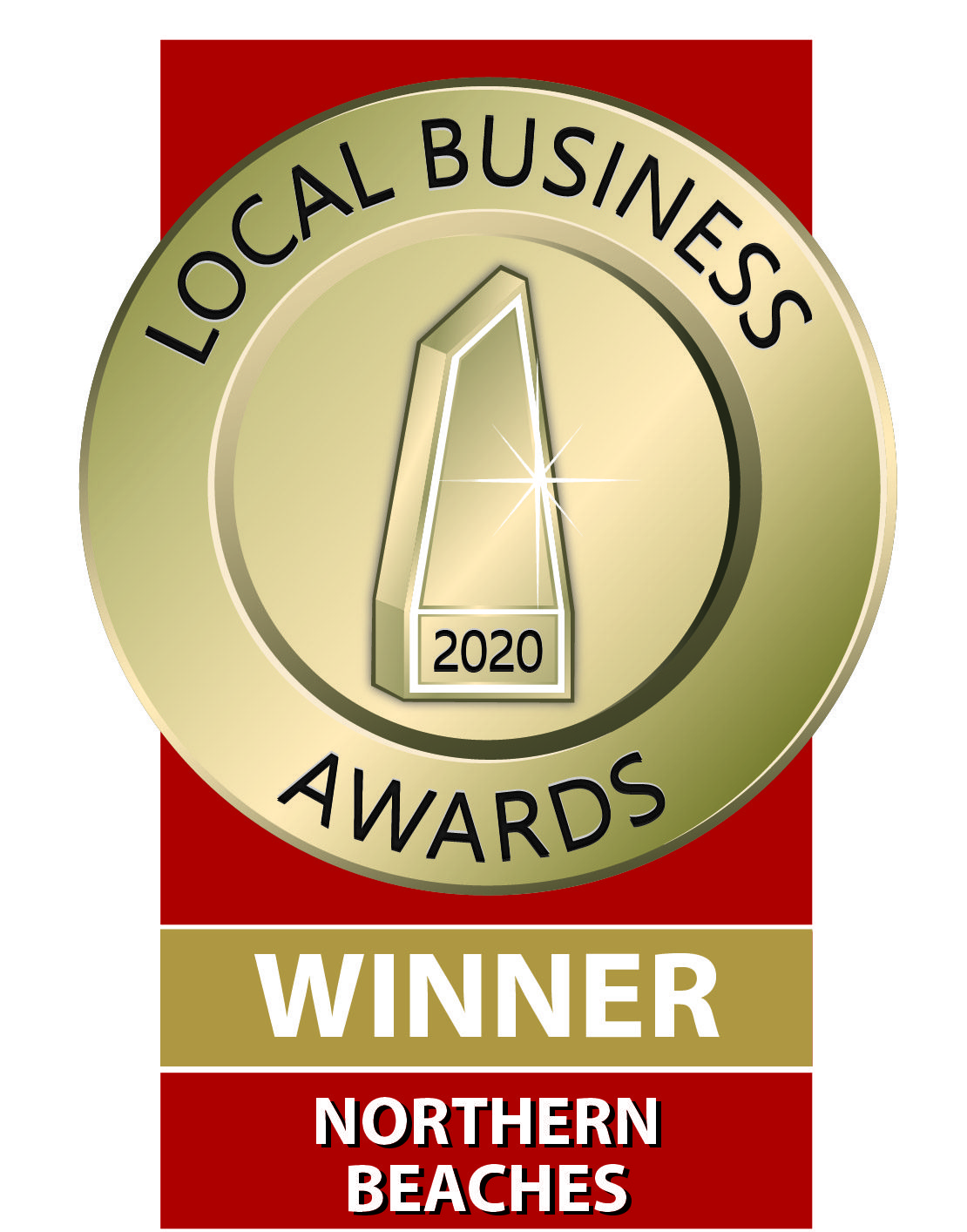 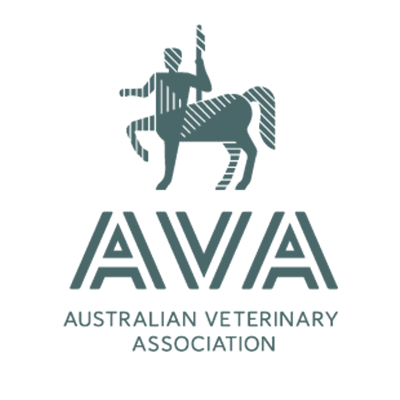 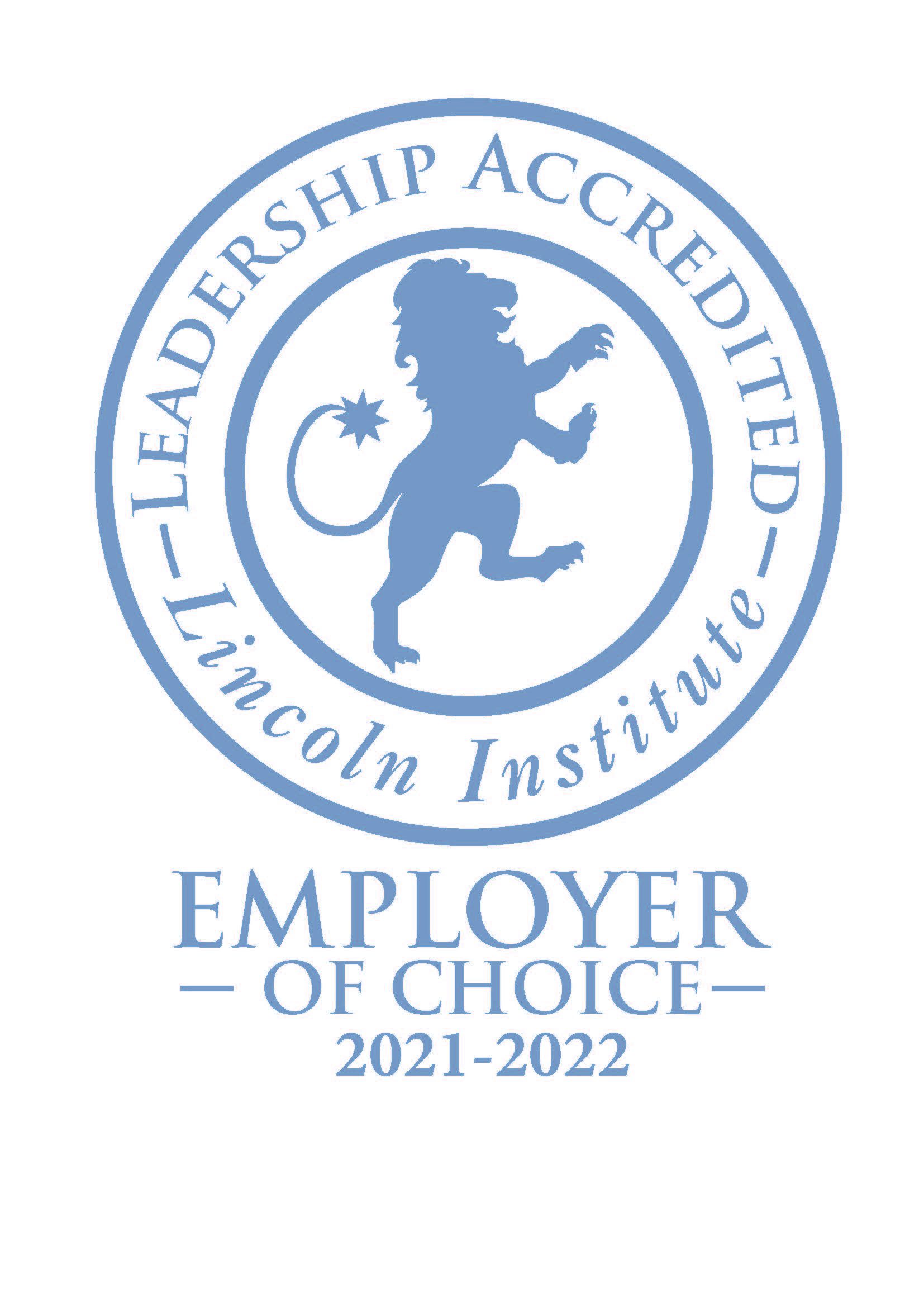 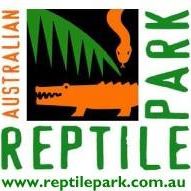 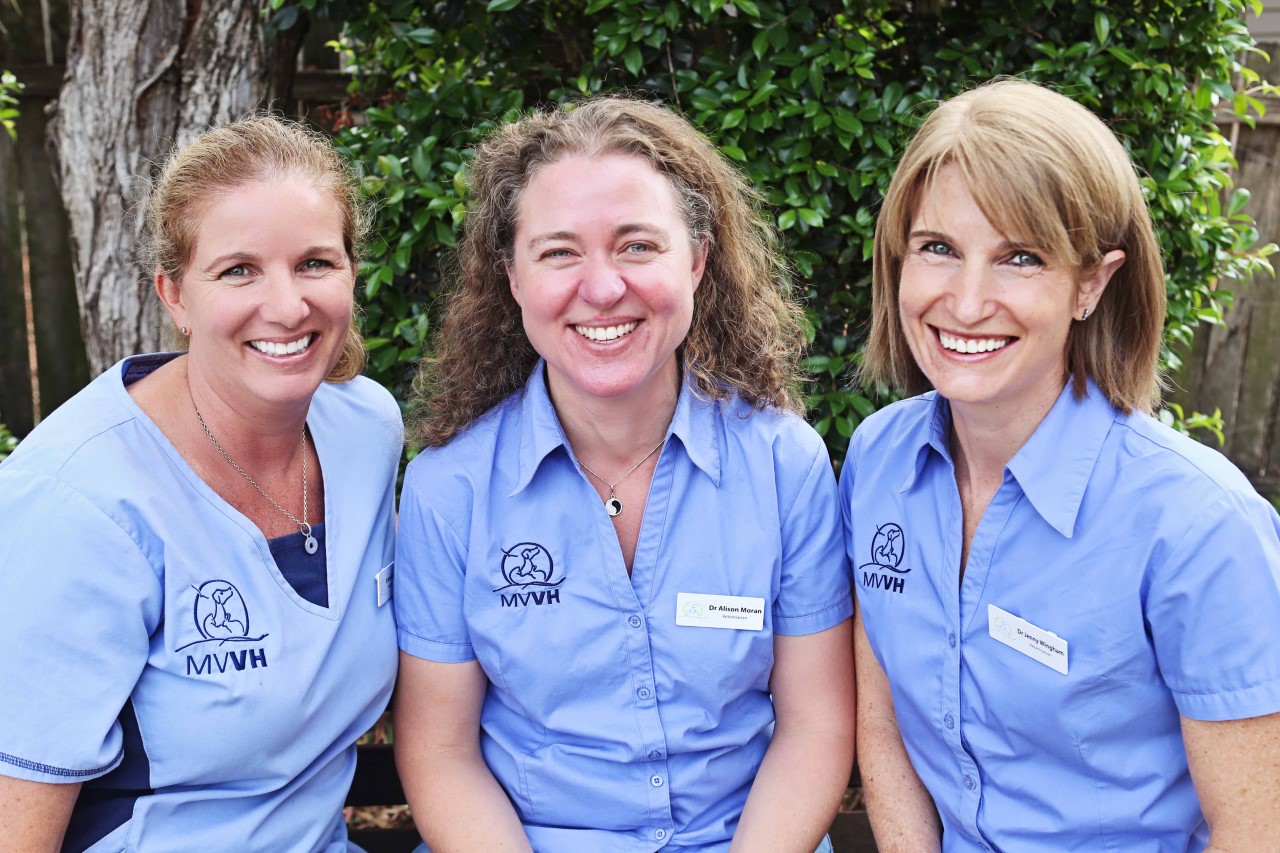 The team strives to promote the welfare of animals through excellence in veterinary medicine, education and service to our clients as well as the community.

Our vision for the practice 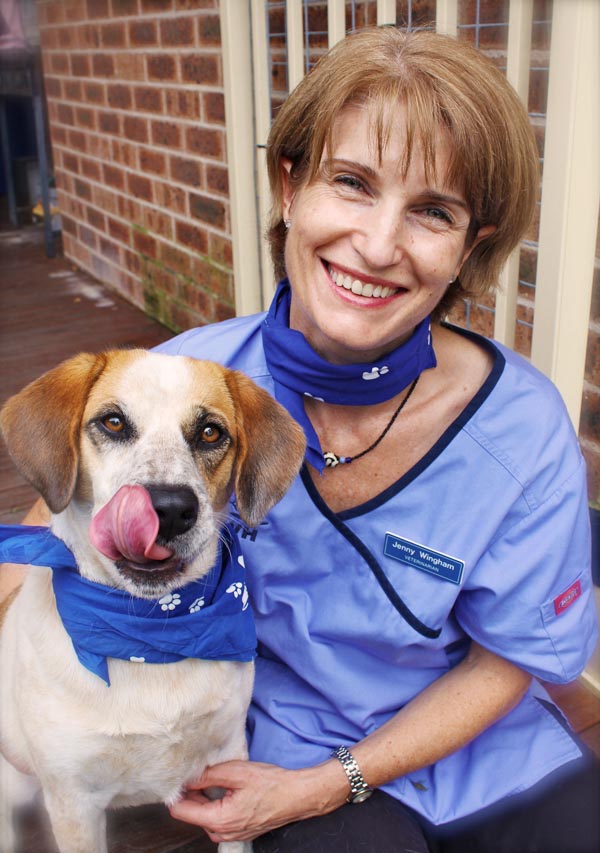 Dr Jenny joined MVVH in 2007 following an interstate move from Victoria and along with Dr’s Anne and Alison, took over ownership of Mona Vale Veterinary Hospital in 2012.

Jenny has worked in a variety of veterinary practices throughout her career, beginning as a mixed animal (large and small) vet in Bathurst, then working in a variety of clinics in NSW and Victoria before setting up her own practice in Melbourne, which she ran in partnership for many years. The tug of grandparents (and childcare) prompted a move back to Sydney.

Dr Jenny enjoys the challenges of soft tissue and orthopedic surgery and stimulation of problem solving tricky medical issues, particularly endocrine ones (hormones). She is one of our behaviour vets, having pursued further education in this area.

Out of working hours, you will find Jen at the gym or going for a run. She loves entertaining family and friends and is a regular at Narrabeen Baptist Church. Dr Jenny’s home includes 5 other humans (hubby and 4 young adults), 2 labradors (Popcorn and Butters), 1 domestic shorthair cat (Mayver) and 2 chooks (Oprah and Julia) 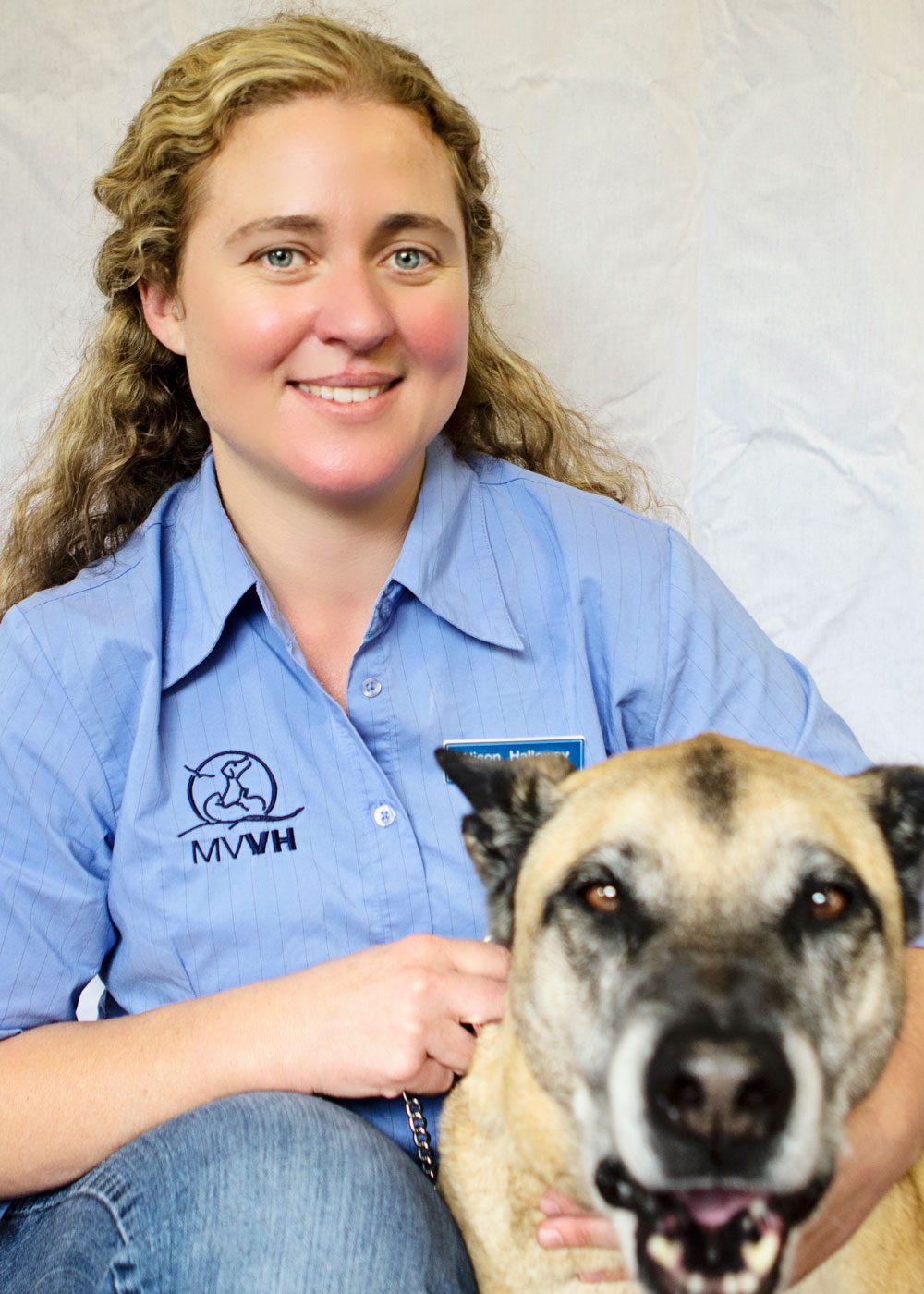 Born in Sydney but raised firstly in the UK, Dr Alison came back to Australia to live in Dubbo, Central West NSW.  Coming back to the big smoke to attend Sydney University, studying Veterinary Science, she graduated with honours in 1995.

Dr Alison’s veterinary career began in a large and small animal practice in Bathurst (where Dr Jenny had also been working), then worked in the UK for seven years in various rural and city practices including Belfast and Ballyclare in Northern Ireland, London and Chandlers Ford near Southampton. Upon her return in 2005 she started at Mona Vale Veterinary Hospital.

Along with Dr’s Anne and Jenny, she became part owner in 2012.

Dr Alison successfully obtained her small animal medicine membership (MANZVS) in 2006 and went on to obtain a Graduate Diploma Animal Chiropractic as well as completing a course in Tui Na Chinese massage , Canine and Feline Neurology. She is a qualified veterinary Acupuncturist (IVAS) and a certified Canine rehabilitation Therapist (CRI)

Her post graduate studies have all been geared towards providing a holistic supportive plan to maintain the mobility of our elderly dogs and cats and provide long term relief from chronic pain.

Outside of work you will find Dr Alison hanging out with the family. Four children (2 high schoolers and 2 primary) keep her busy with mum’s taxi although she squeezes in some me time going for trail runs and hikes in the great outdoors! 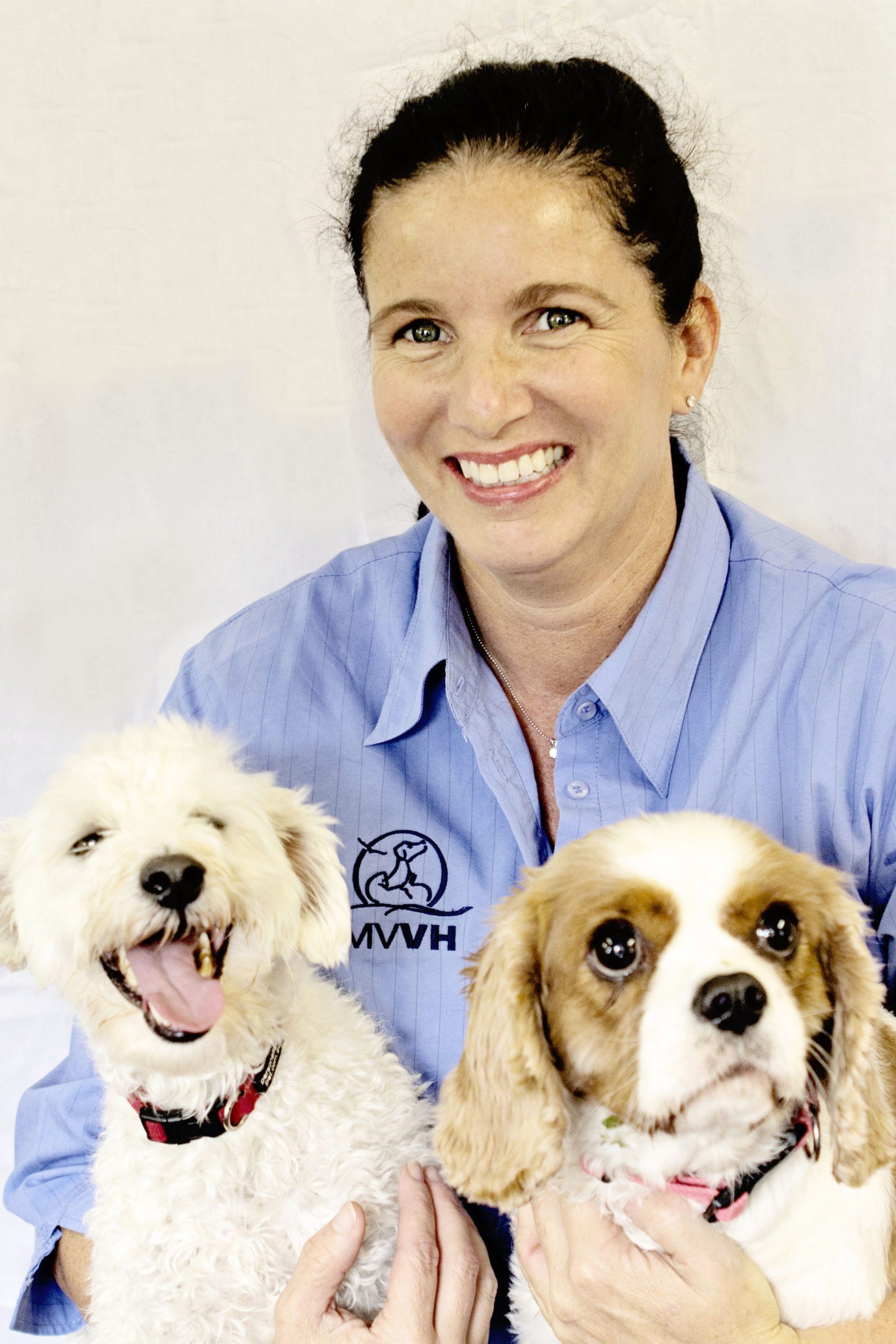 Dr Anne was born and raised on the Northern Beaches but having a pilot for a dad meant she lived all over the world during her early years including UK, Greece & South Africa.

After travelling through South America, USA, Europe and UK for over 12months Anne came home to start her Veterinary Degree, graduating with honours from University of Sydney in 1997. Her first job took her to Singapore where she worked for both a local Veterinarian and the quarantine station looking after all the small animals coming into the country.

Returning to Australia in 1999, Anne worked in many of the clinics along the Northern Beaches before taking up a more permanent position at Mona Vale Vets where she has remained ever since. Although in 2008 she & her family took off after buying a 4WD with a camper trailer and travelled around Australia for 6 months.

In 2011 she went back to the books and obtained her Diploma in Practice Management (Veterinary), just in time to become a partner with Alison & Jenny in February 2012.

Dr Anne shares her home with 2 ragdoll cats (Saffy and Zac), 3 chickens and 2 young adult kids from time to time.

Out of hours, you can find her enjoying trekking, camping and boating in the great outdoors. 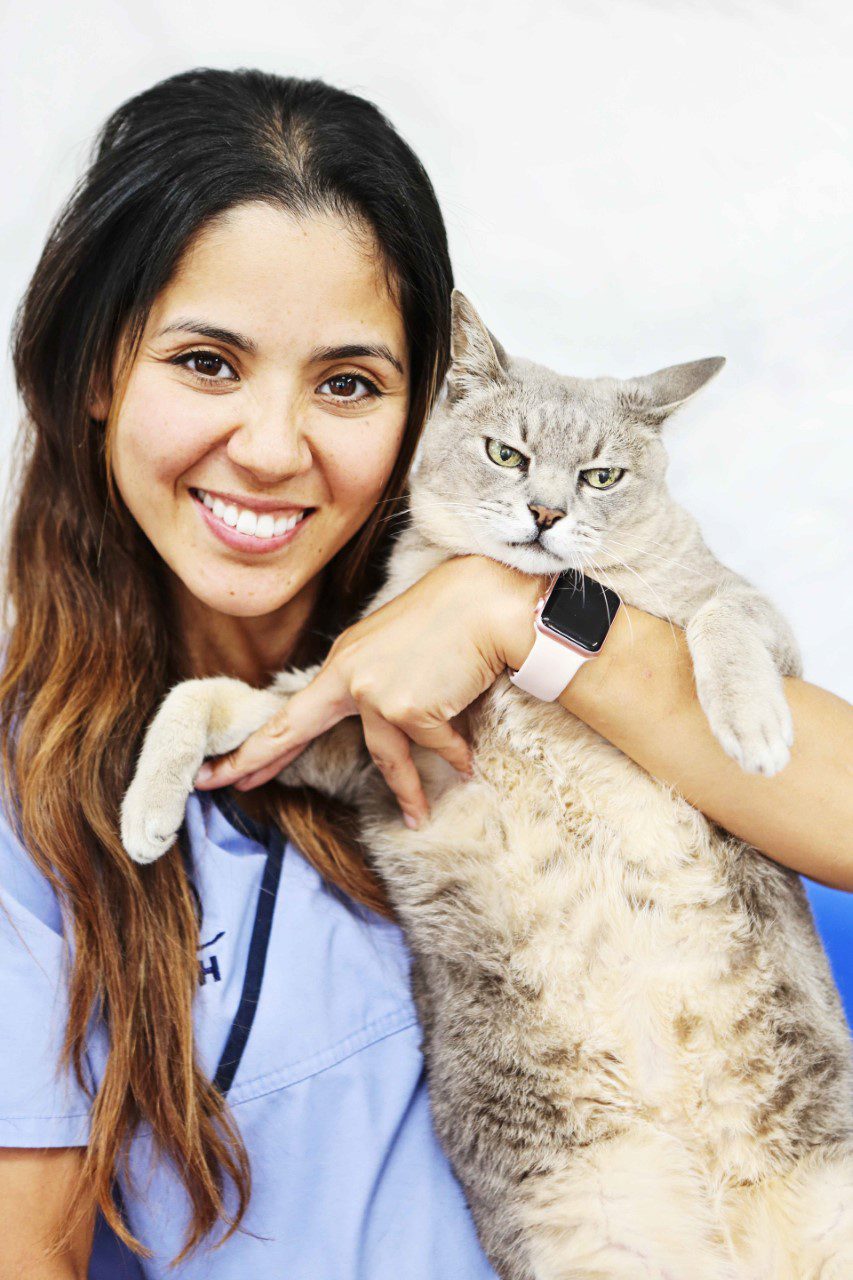 Dr Rikki was born in Japan, where she spent much of her early childhood years living. From here she spent time living in Singapore and South Africa before arriving in Sydney for the start of high school. Rikki attended Sydney University for her Veterinary studies, graduating with Honours in 2005. 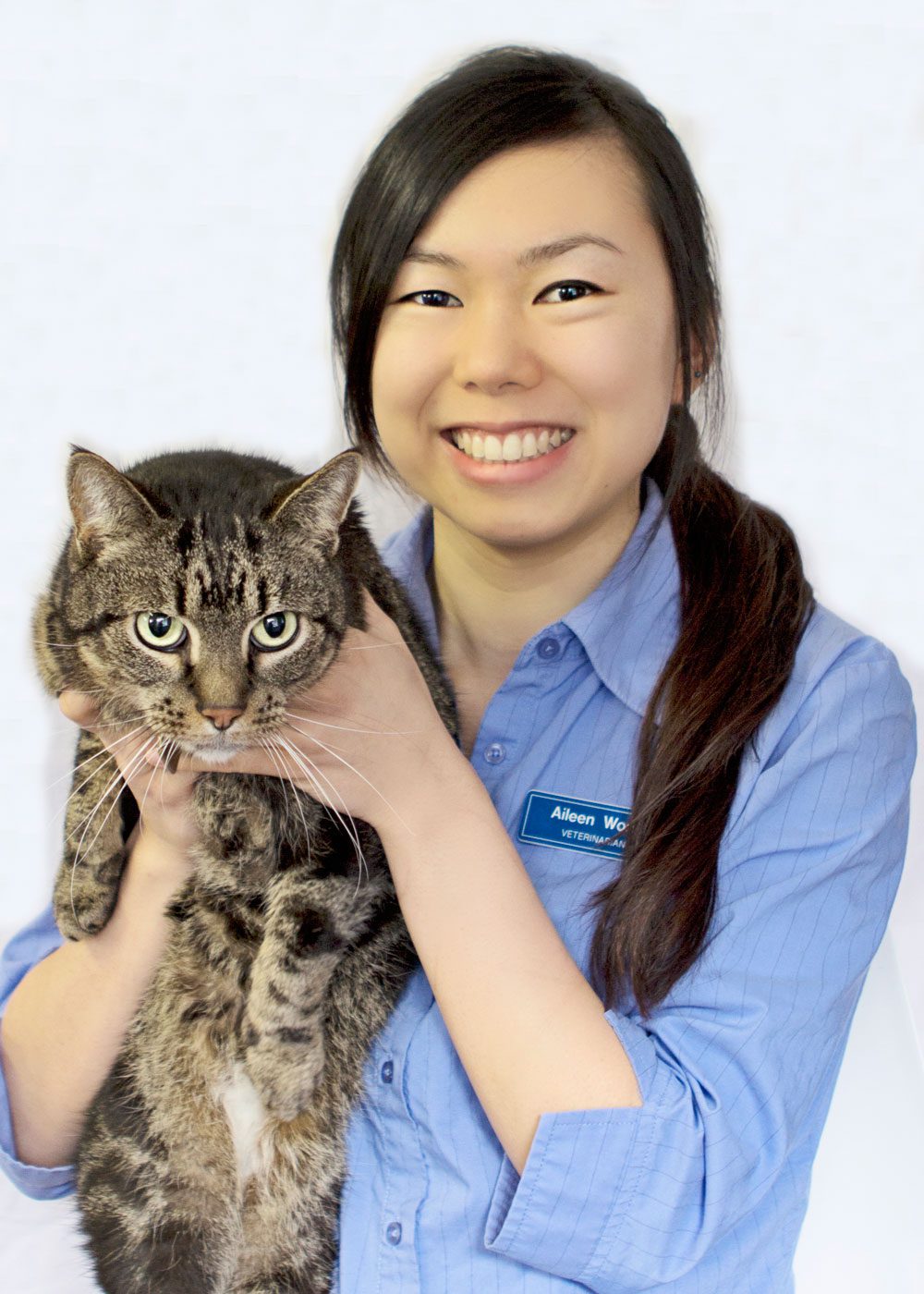 After graduating in 2009 Aileen started her veterinary career with us at MVVH soon after. Aileen completed an intensive post graduate course in diagnostic imaging (mainly focusing on radiology) in 2010 through till 2011. She is currently studying a Graduate Certificate in Small Animal Abdominal Ultrasonography. 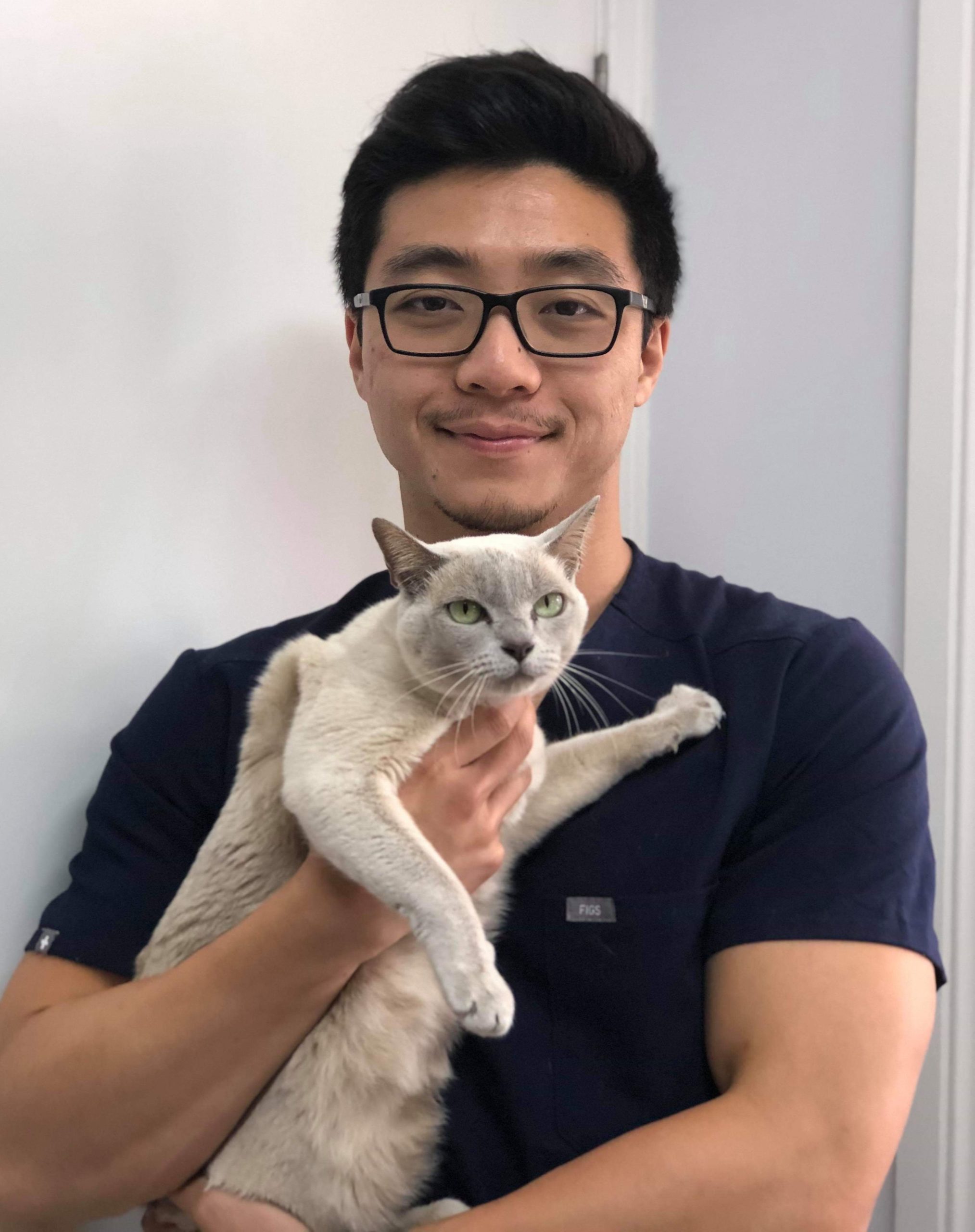 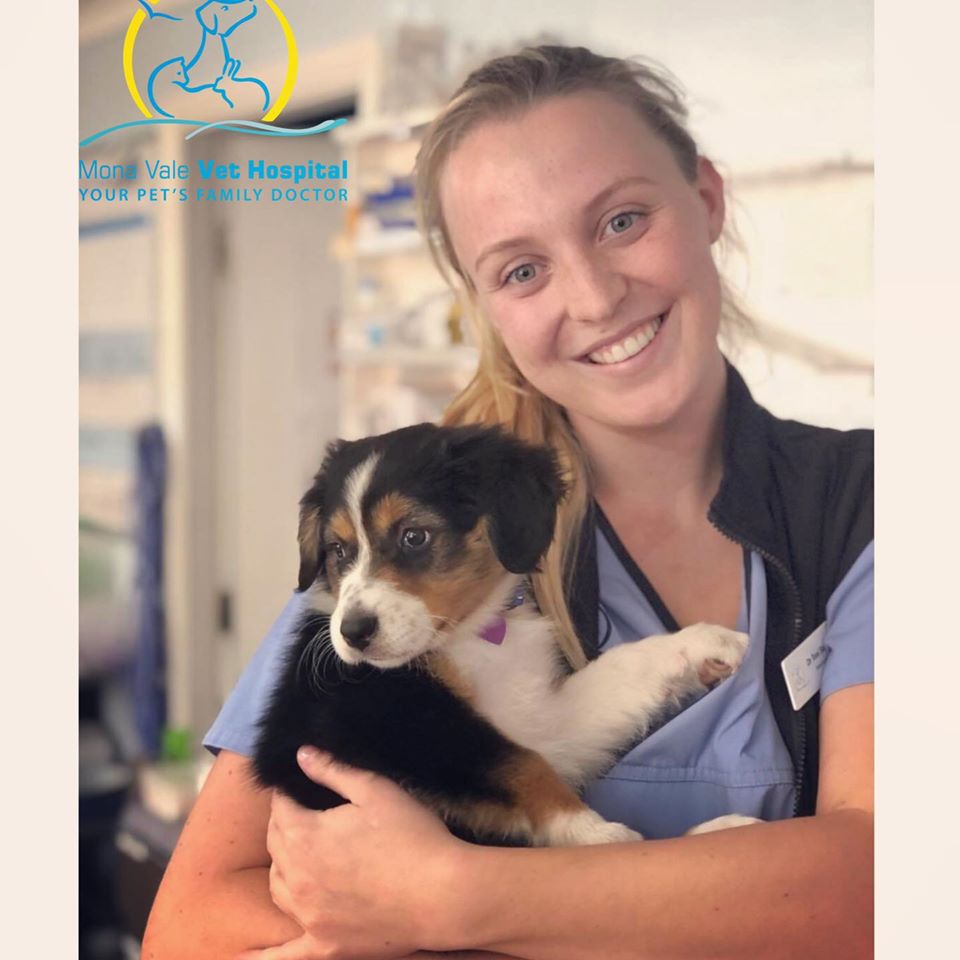 Growing up in the English countryside, Dr Toni was constantly surrounded by animals. Here is where her passion developed, especially for horses. She moved to Australia in her high school years and completed her veterinary medicine studies at the University of Sydney. 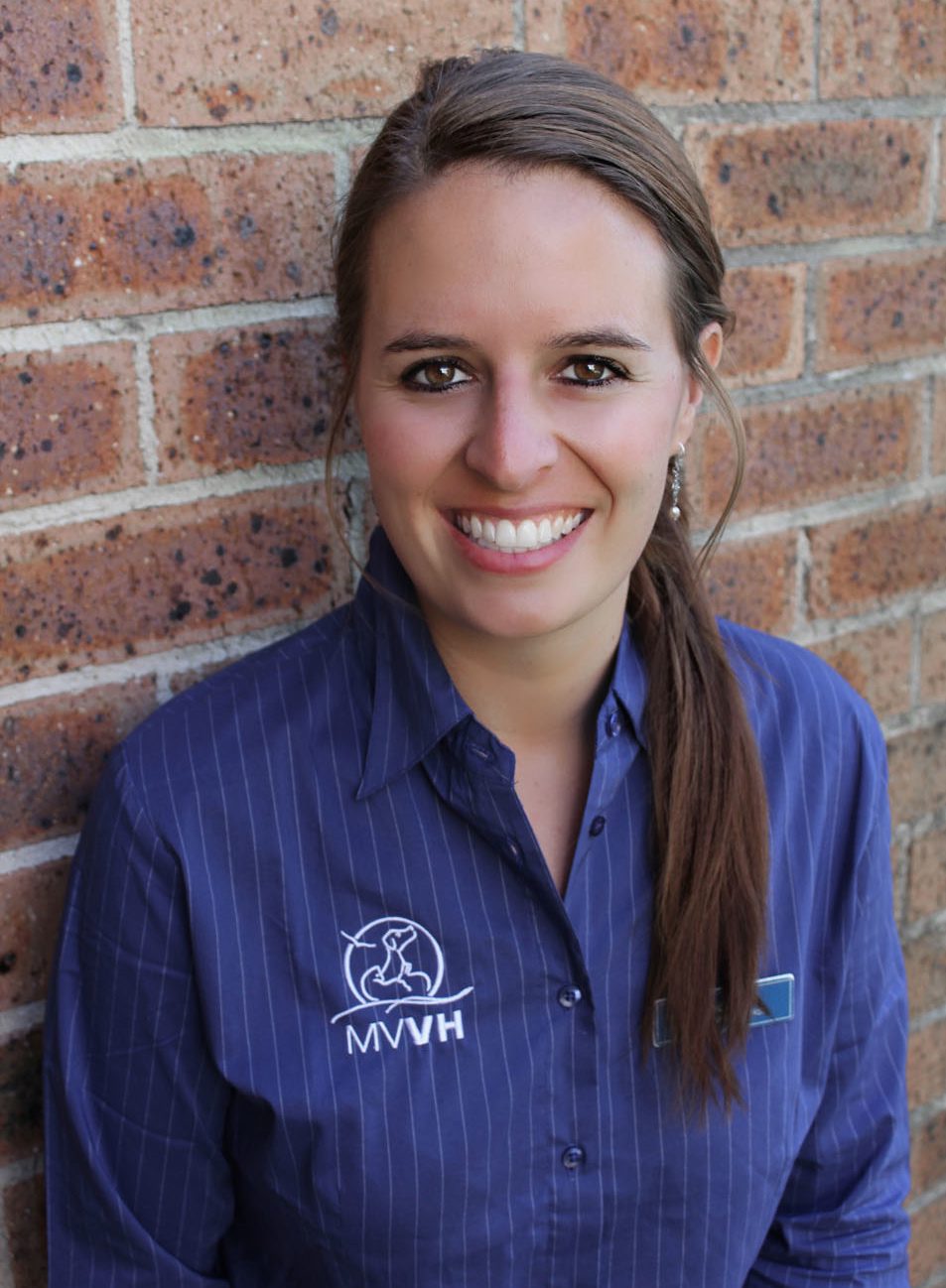 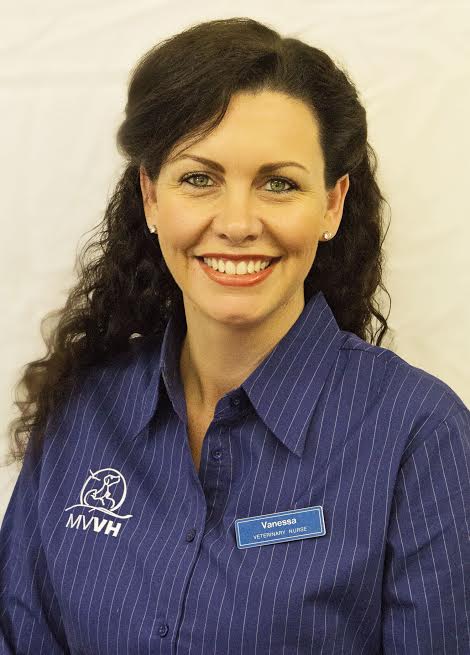 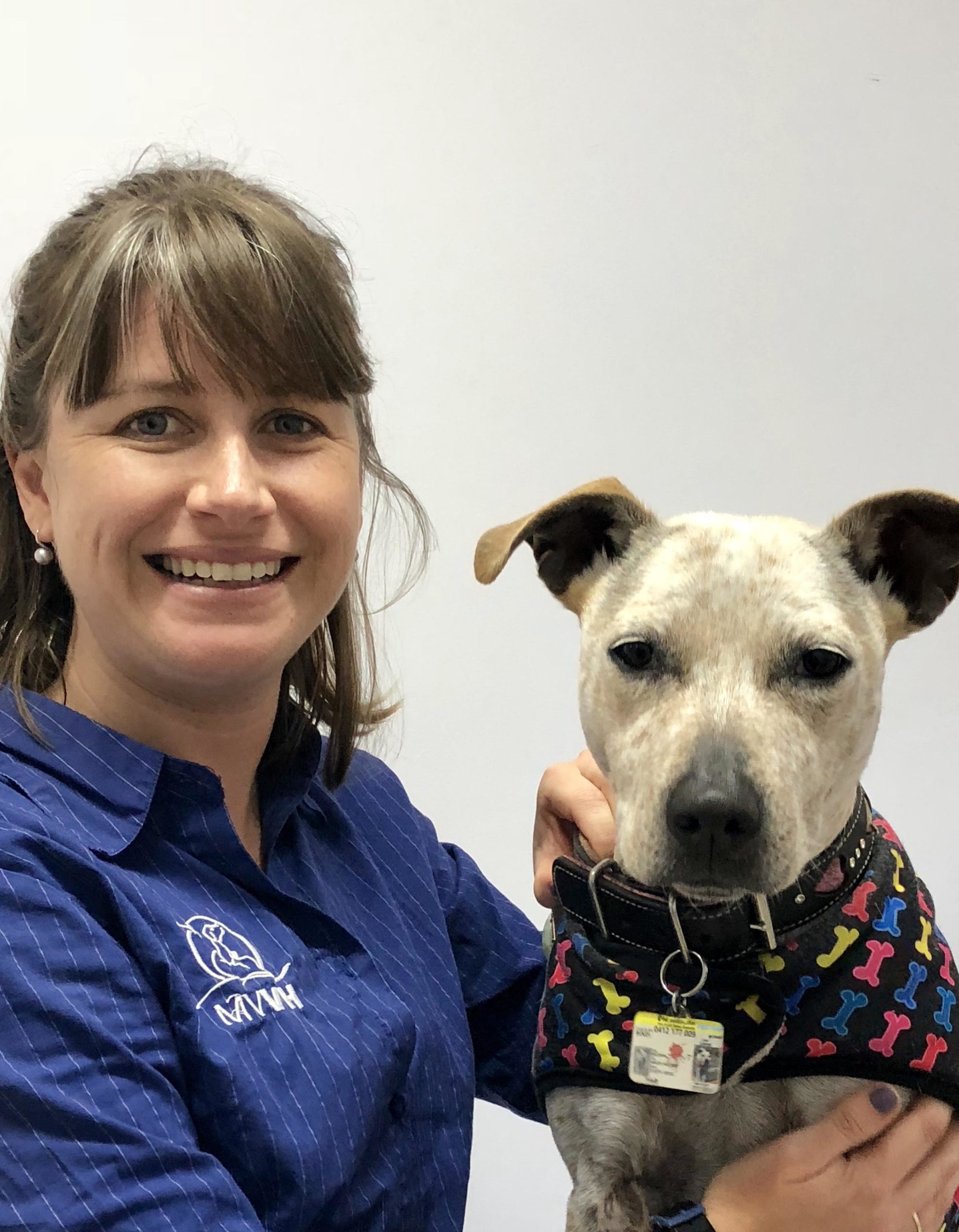 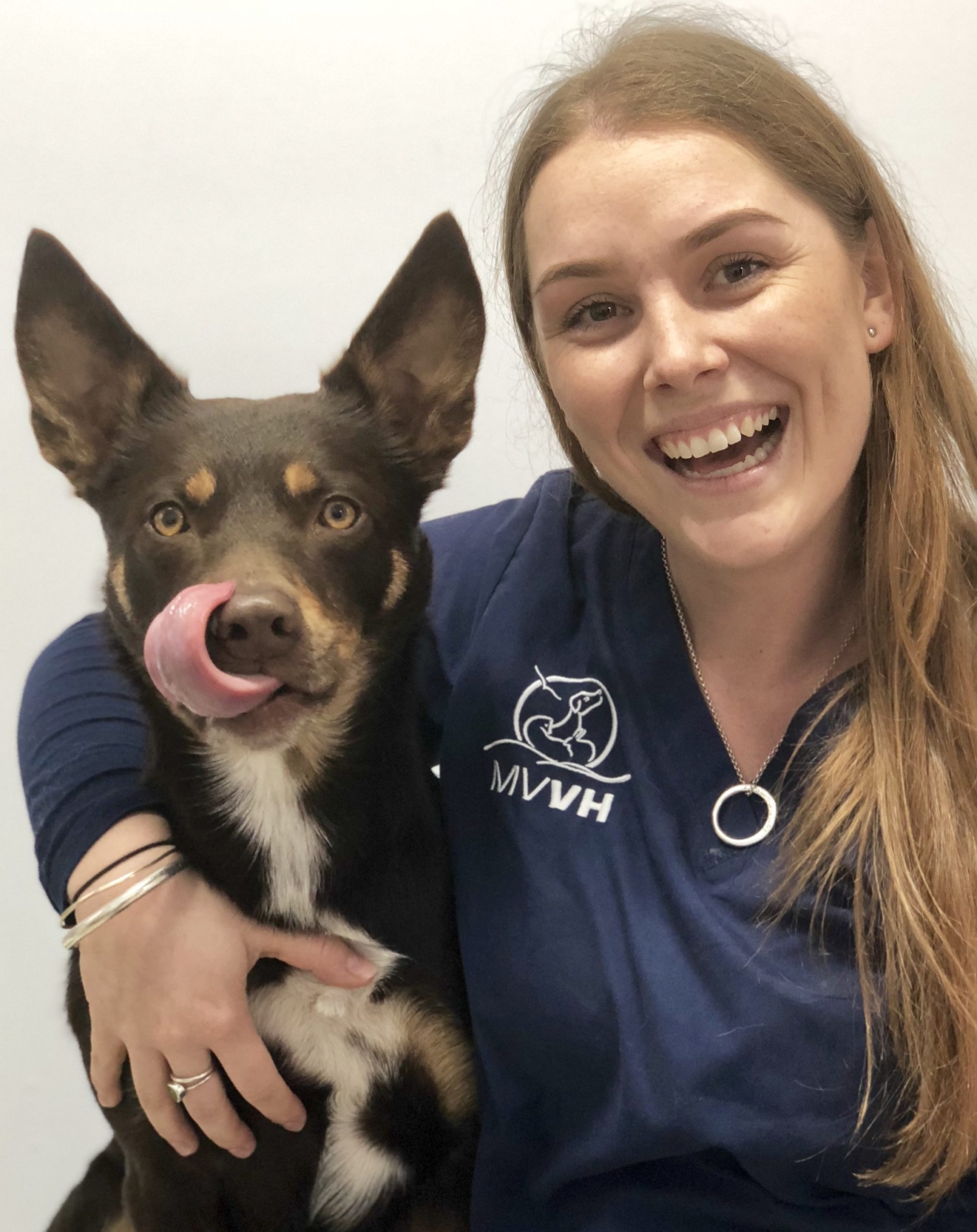 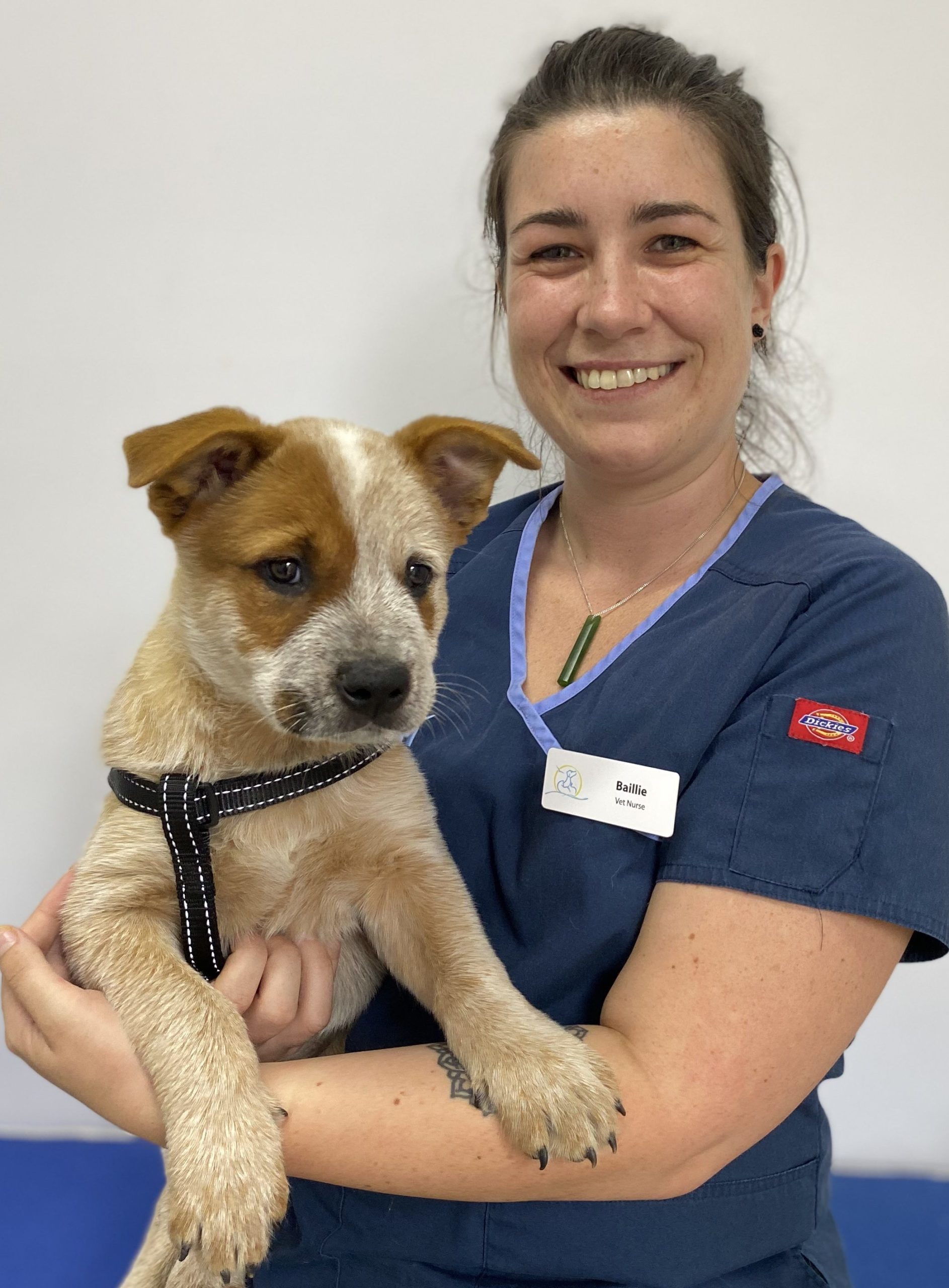 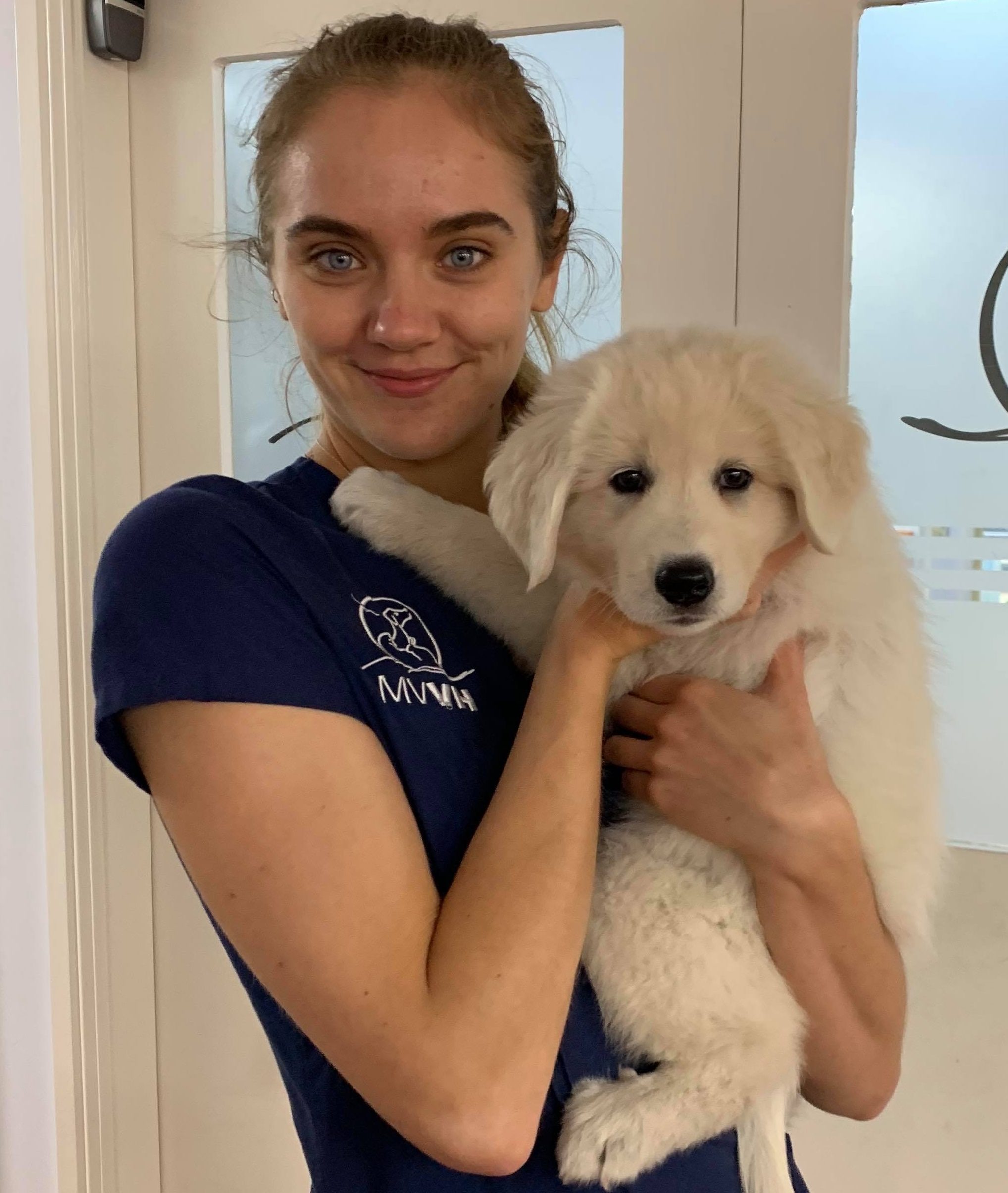 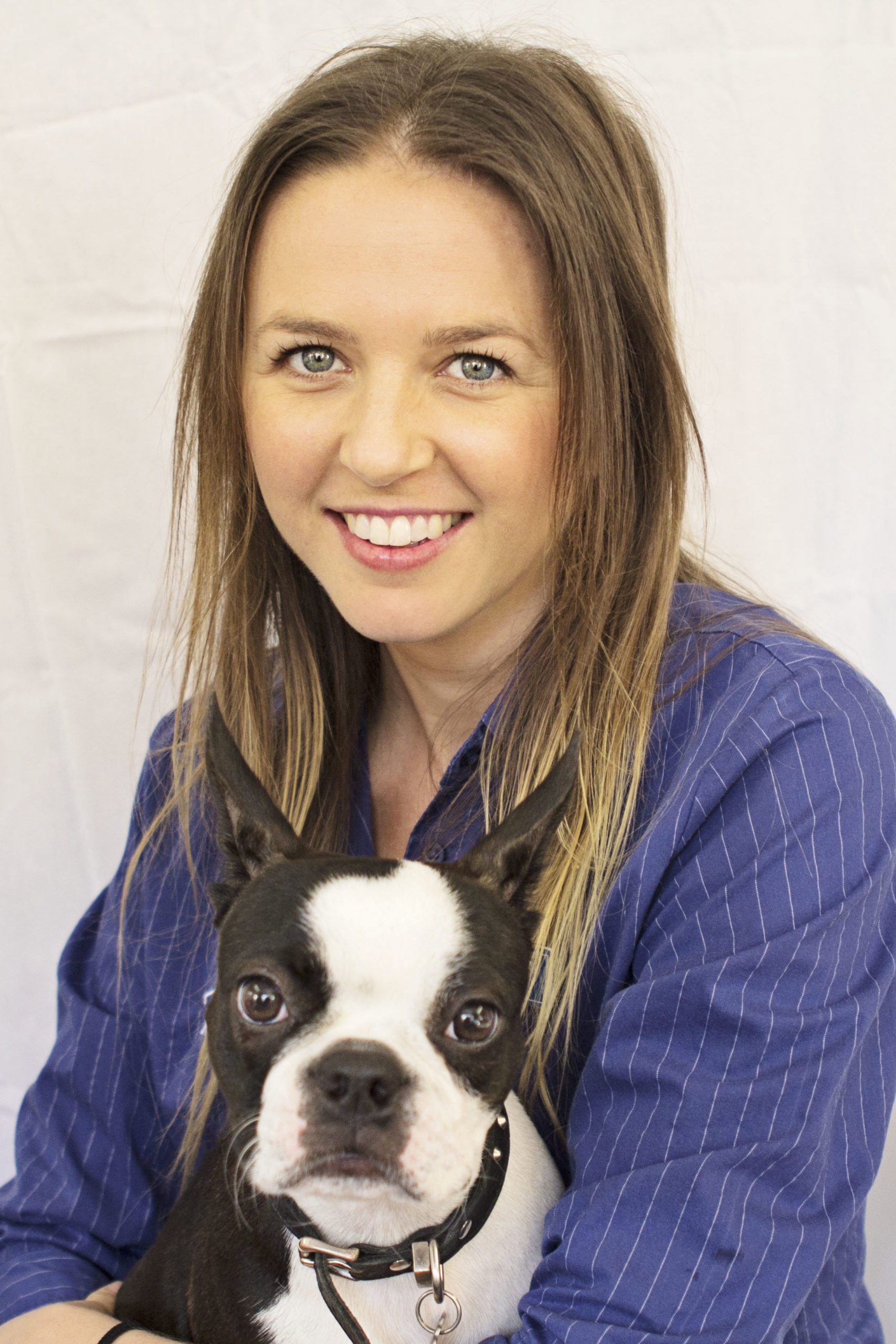 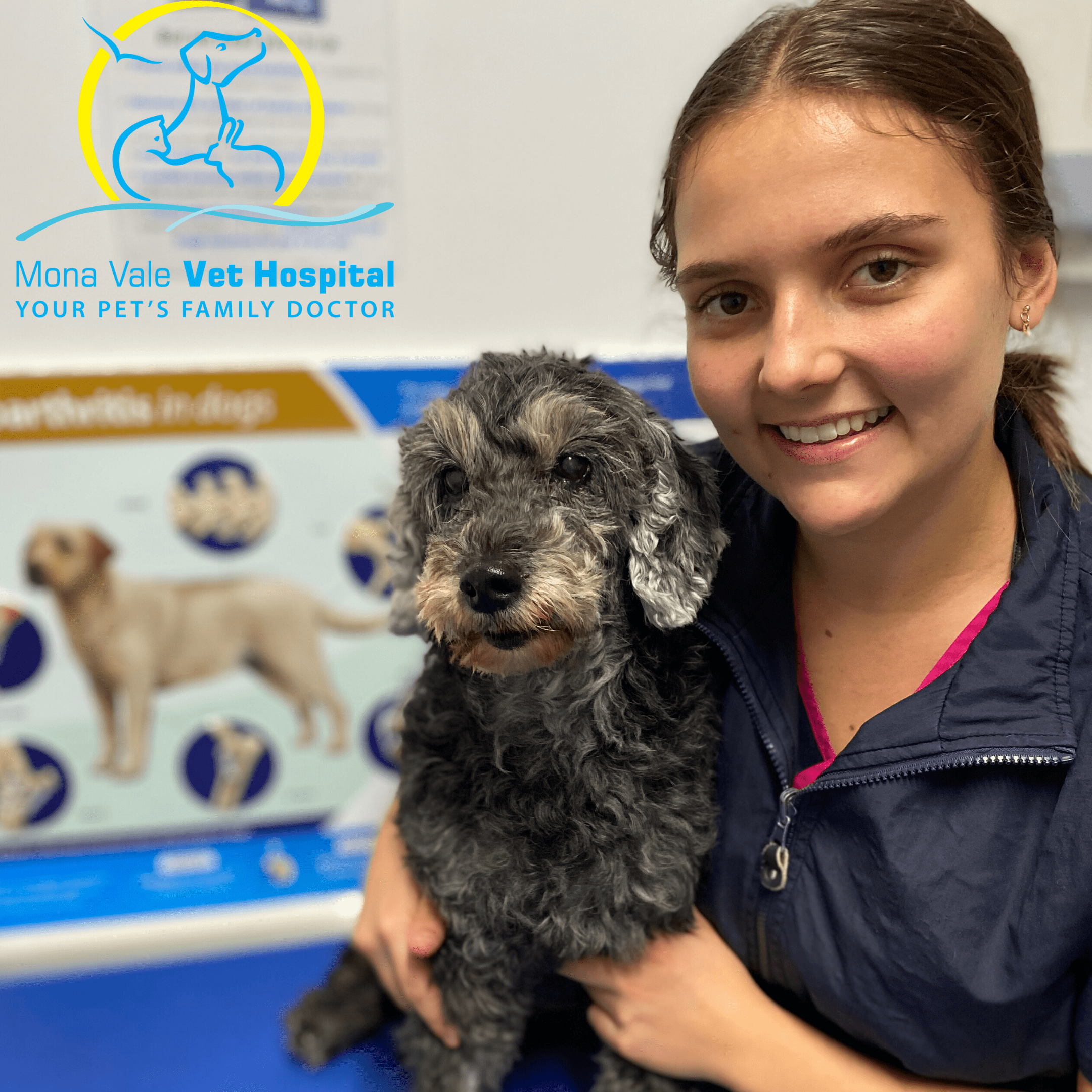 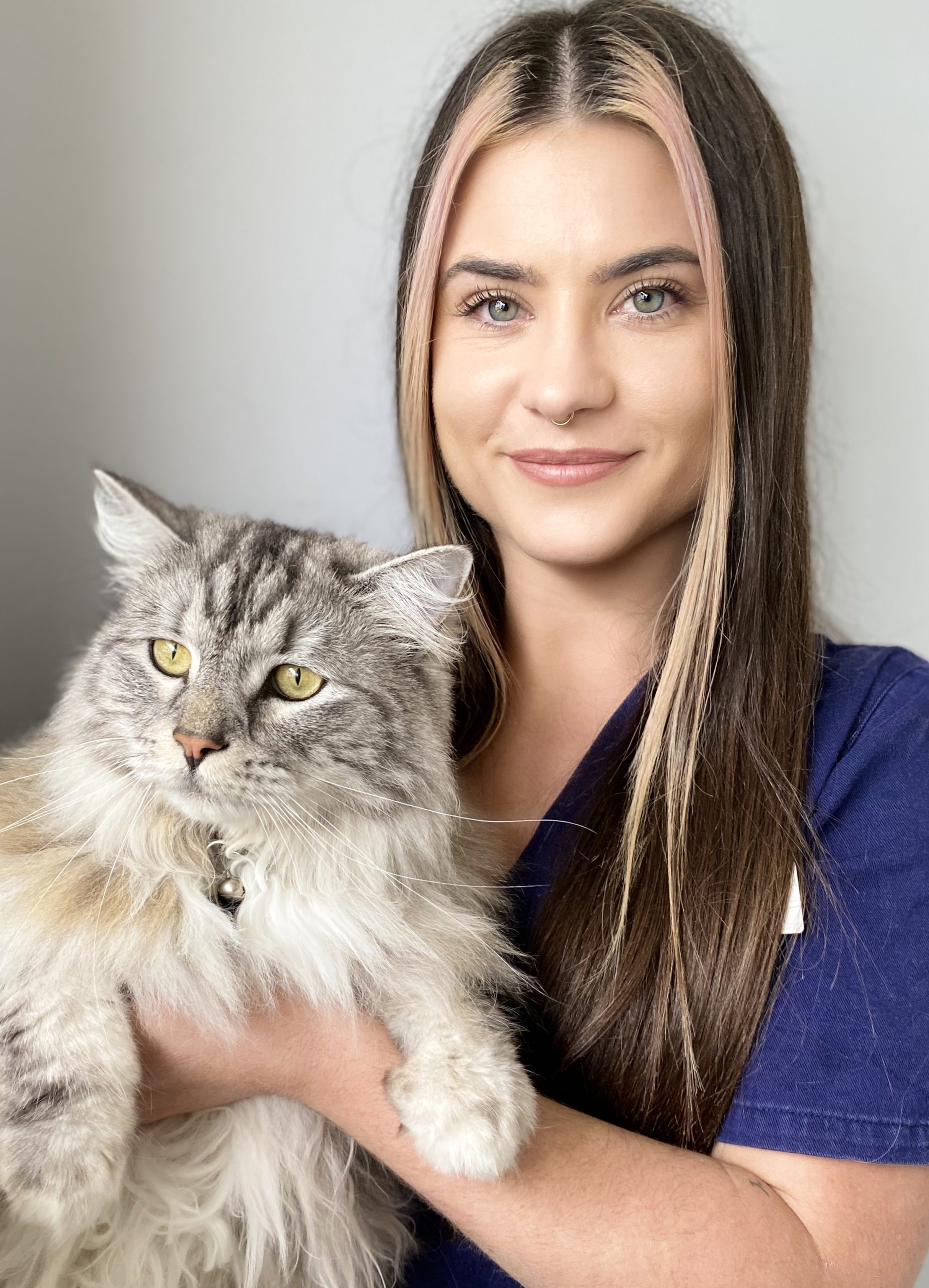 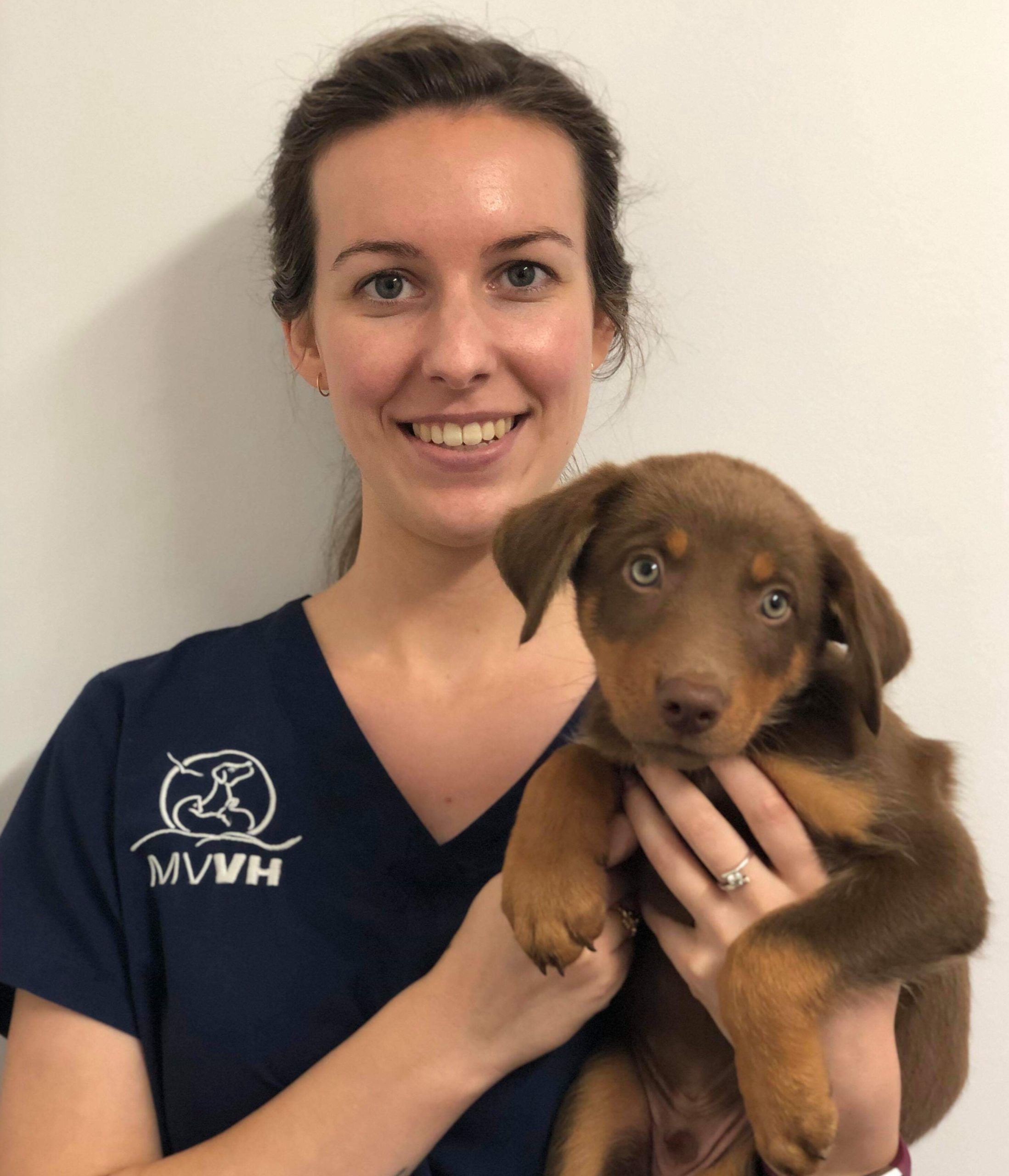